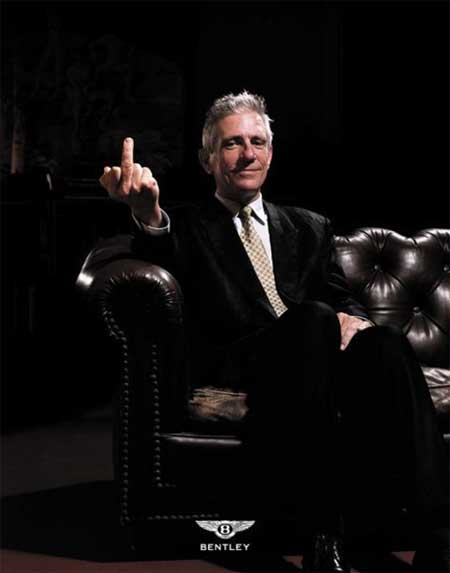 The Best in “Tongue-in-cheek” Advertising

BMW triggered a very well conceived ad campaign with one objective… bash the competition.  In this specific campaign the target was Audi Motorsports.  Unequivocally Audi fought fire with fire, and  quickly responded with an equally well conceived message of their own.  This created a buzz in which resulted in other automotive manufacturers involvement in said campaign. 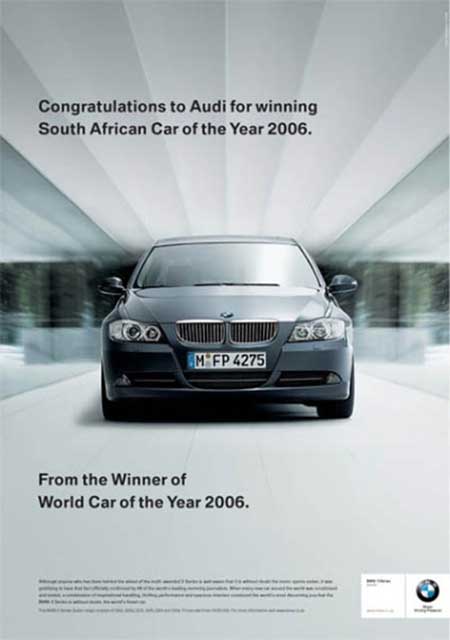 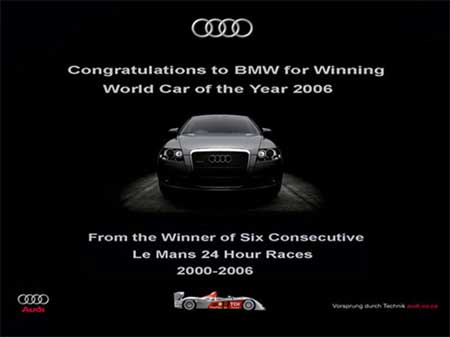 Subaru’s Response to BMW and Audi 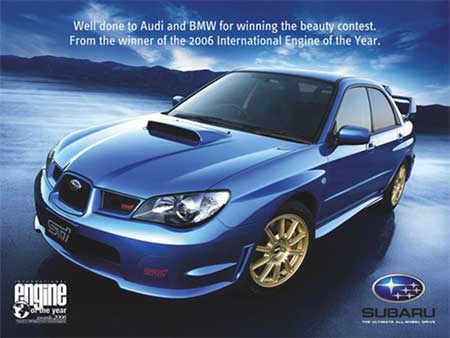 Well done to BMW and Audi 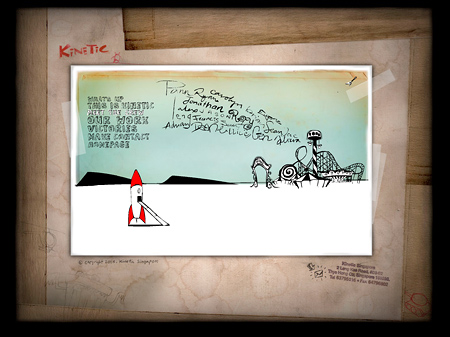 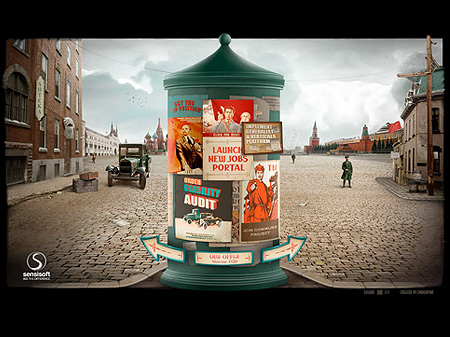