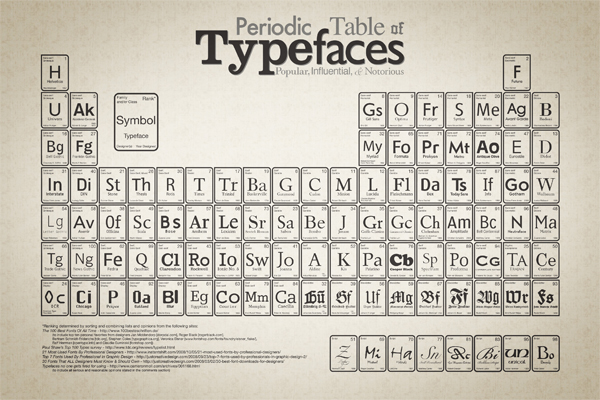 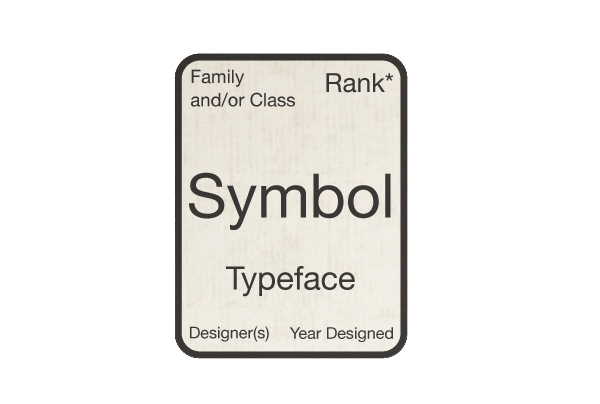 The Periodic Table Of Typefaces mimics a direct copy of all those Periodic Table of Elements Posters you love to hate.  This particular version depicts the top 100 most popular fonts influencing media today.  Just like a periodic table this table itself is also grouped categorically.  This table groups classic fonts by their family, class, and groups such as sans-serif, serif, script, black letter, glyphic, display, grotesque, realist, didone, garalde, geometric, humanist, slab-serif and mixed.  I have seen many variations of this brilliant creation however this one is composed and derived very well.

The overall ranking was determined by how many lists the particular typeface was presented on and it’s ranking on the lists (various sources used some sort of ranking system; while others did not, in which case just the typeface’s presence on the list alone, boosted it’s score.)  After averaging the typefaces appearances and rankings a composite score was derived and the list was sorted on a spreadsheet, then finally given an overall score of 1-100 based on its final resting position.

An image representing how Fonts are Classified/Formatted. 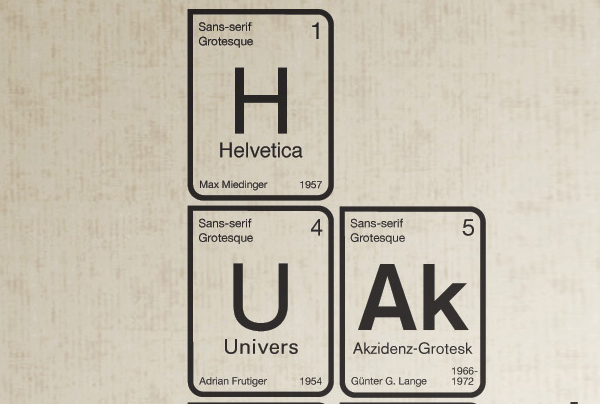 Visually this table shows one – two characters of each font as a representation of what each font depicts; ranking fonts by popularity scaling from 1-100.  Im sure we all know what font gets the glorious #1 spot.  Yep you guessed it, Helvetica in all of its glory.

Click the image bellow to download a high-rez version.  I personally use it as my desktop background.

Here are some font sites used by designers.

30 Fonts That ALL Designers Must Know & Should Own

Most Used Fonts By Professional Designers

Typefaces No One Gets Fired For Using

Use these Sites to download FREE Fonts for both PC and Mac.

Read about “Helvetica A Documentary Film by Gary Hustwit” or watch the trailer below. 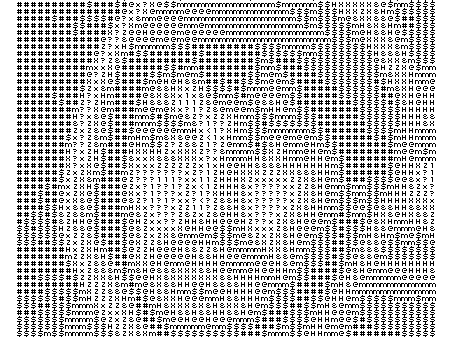