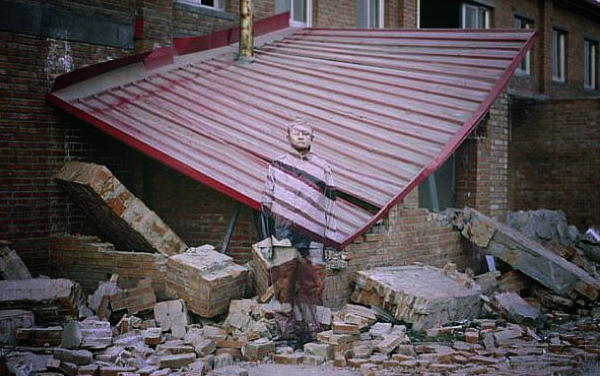 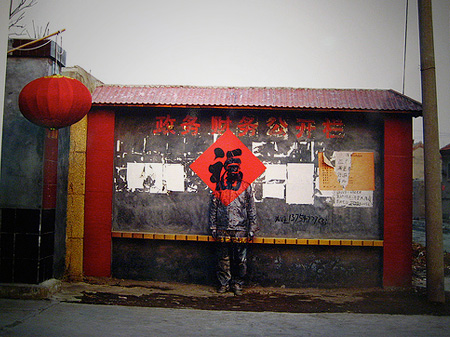 Currently based in Beijing, Liu Bolin AKA “The Invisible Man” was born in Shandong in 1973. He graduated from Shandong Art College in 1995 and later received an M.F.A. from the Central Academy of Fine Arts. His work has been widely exhibited in Europe, the U.S. and China. Liu Bolin is an exceptional artist who uses urban camouflage techniques to express himself to the world. Once you gaze upon his work, you will suddenly be intrigued by his technique. No Photoshop edits, trick photography, or any current technology is used to manipulate these works of art. Liu Bolin simply paints his body to blend within the landscapes in which he dwells.

Although Liu Bolin goes through extremes NOT to be noticed, he indeed wants to deliver a powerful message to the world. If you look closely at his work, you will relize his art embodies something else. Liu Bolin literally looses himself in his work; he does this so well that at times he can be tough to spot. Using himself as a blank canvass, he has created an art-form out of disappearing into his surroundings. Usually it takes all day to set up as every detail has to be perfect for his art to portray his message. These works are inteded as a political statement about the environment around him as well as an amusing optical illusion. Liu began this series when an artist commune he was working at was bulldozed to pave way for the Olympics.

Liu says, “I think development is very important for China; but in the process there are some issues, and my work is a often a reflection of the social problems caused by development“. Although his artwork may not be perceived as great by some, they are definitely interesting and enjoyable to look at.

Liu also mentions about his work: “In my photography, historical statues, costumes and architecture become symbols of that which confines us. I am expressing the desire to break through these structures. I portray subjects that seem to disappear into these structures and become transparent. The subject is released from social constructs and he is free.”

Bellow are fine examples of Liu Bolin’s works of art. 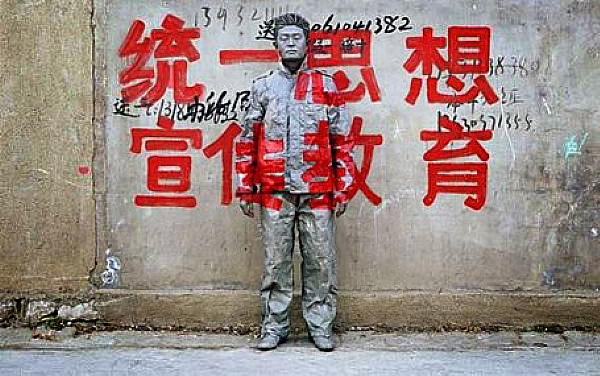 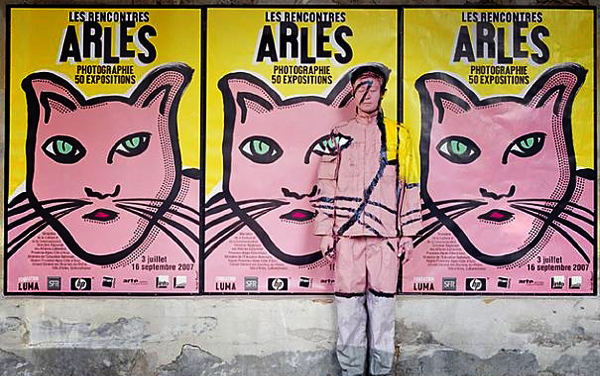 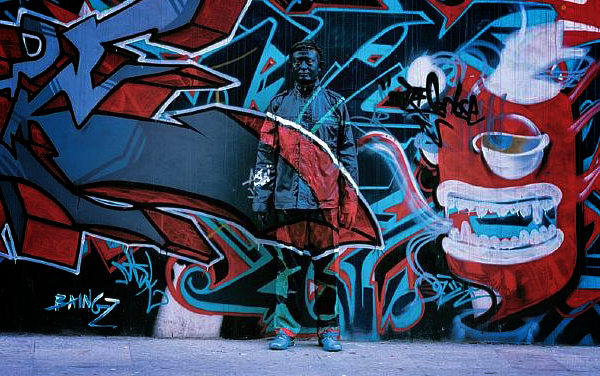 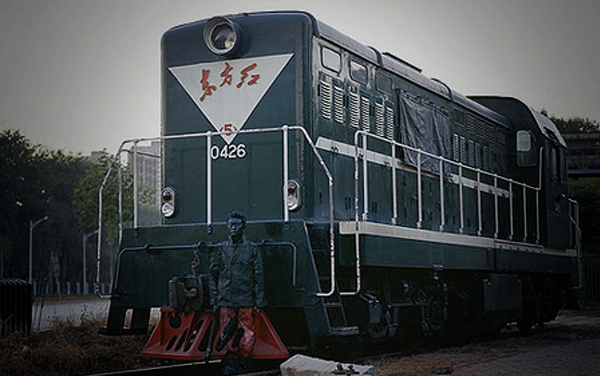 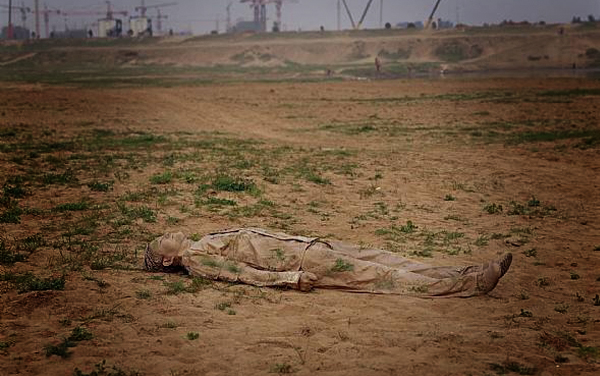 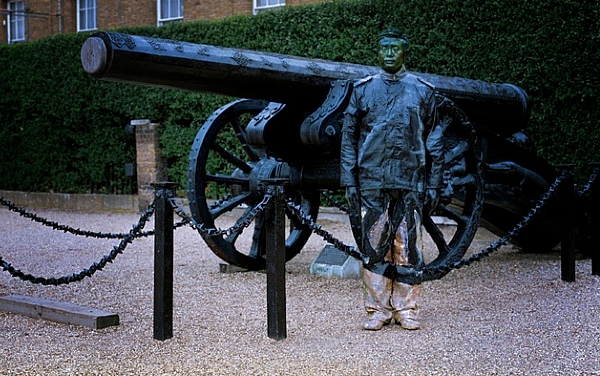 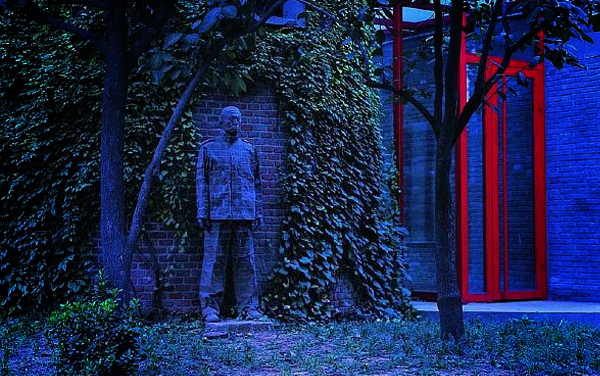 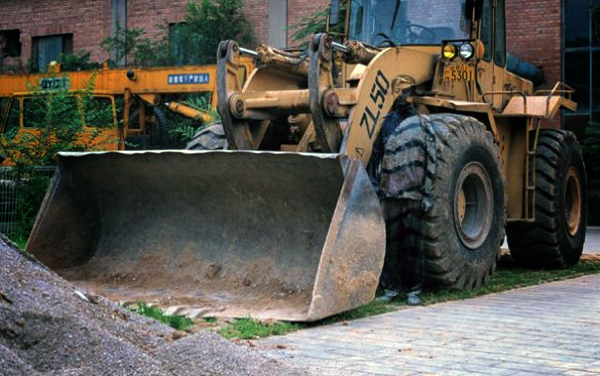 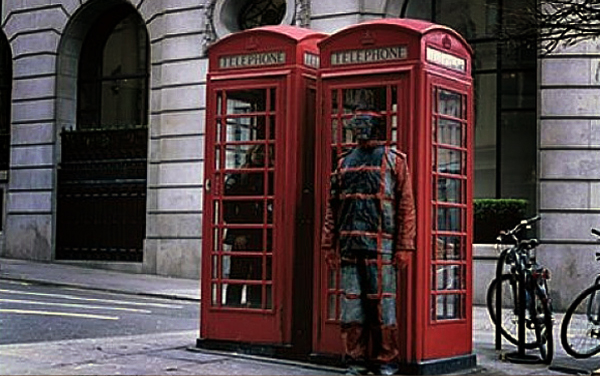 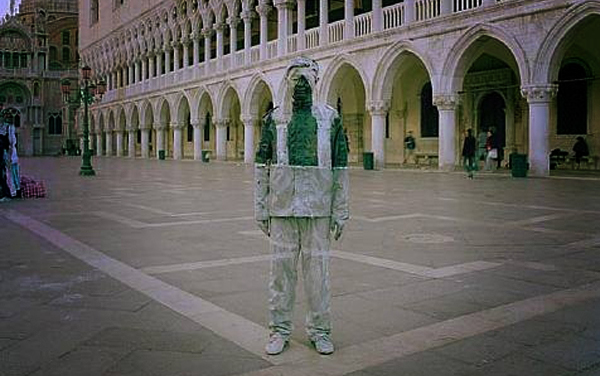 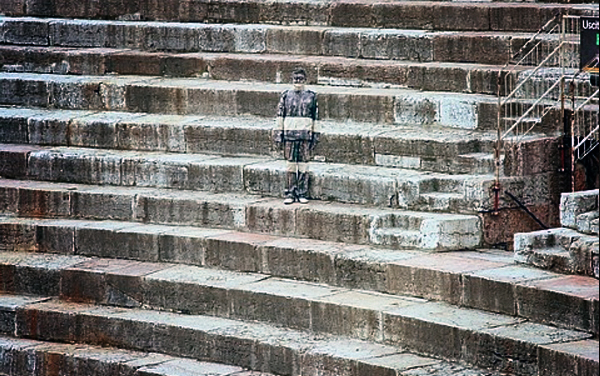 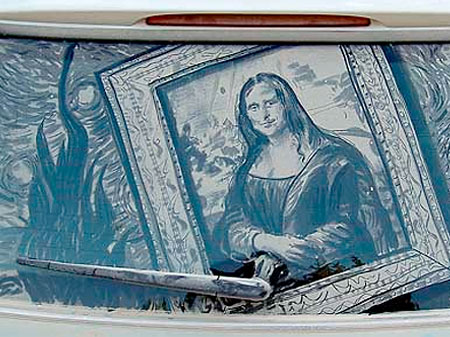 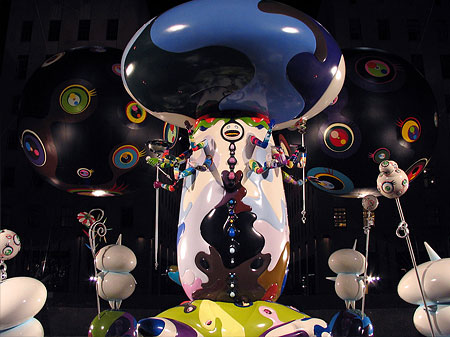